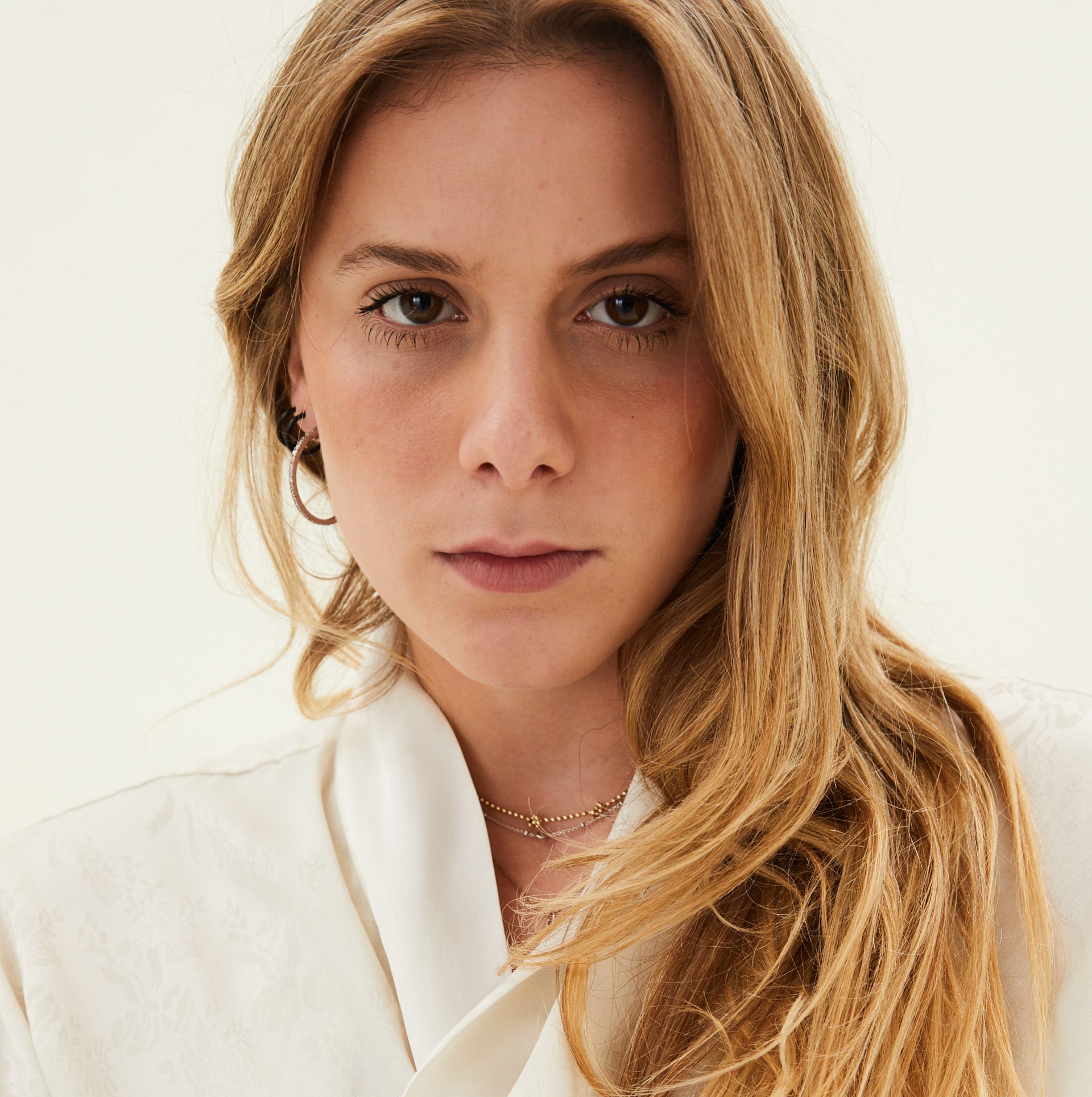 “Brenner is quite right—her metaphorical dick is indeed huge. With it, she’s created an authentically special experience, leaving us with new knowledge and a best friend.” ★★★★★ The Indiependent